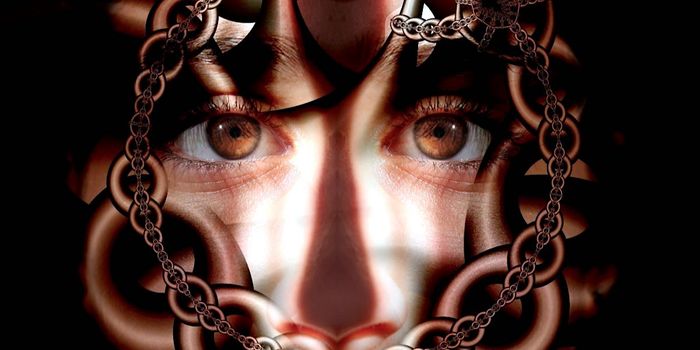 There is no doubt we have a problem in the United States. That problem is drugs. What would happen if we solved this single problem? The United States is one of the worst countries in the world as far as the drug crisis is concerned. Addiction doesn’t discriminate. It affects all families regardless of income, social status or any other factor that people see as making them immune to the problem.

In the United States we spend in an average year more than 78 Billion dollars on drug related issues, healthcare, lost productivity, addiction treatment and criminal justice involvement. The is overwhelming and in most American families an insurmountable expense. There is much research on how to fix the issue. But importantly, drugs are an economic issue.

To solve the problem, follow the money. We all know that the massive crisis we now face was largely precipitated by pharmaceutical companies and the bottom line. Once in active addiction, people are thrown off addictive substances and turn to illegal means to feed that illness. This in turn, as we know leads to a bevy of social problems and the ongoing expense to our country, states, communities and families. The massive amount of dollars flowing in and around the drug trade in the country is unacceptable.

My ideas, based on years of observation and research, on how to fix this issue are pretty simple.

We have lost the ability to practice any sort of compassion or empathy in this county. We have lost an entire population because of that. We can’t go back and change for some of those, but we sure can get off our ass and try to make a difference for the next ones. It’s time to start doing that. It’s time to reach out the those who can help to affect these changes.

Stop running on fast forward all the time, slow down, look around you. This place is bigger than our business and complaining about others is not making anything better. If you can’t be the change, sit back and shut up while I do it.